Since lolita has been a part of Japanese culture for well over 20 years now, it's not surprising to hear that it has influenced creators of anime, videogames, and other forms of media. These designs can range anywhere from amazing to down-right terrible. Today I'd like to show you a few of my favourites, a few funny designs, and a few that are confusing.

With anime, for the most part, it's a minefield filled with awful 'lolita' inspired outfits. Certain series do try fairly hard to get it right, like Rozen Maiden, Paradise Kiss, or Black Butler (with kodona, anyway), but quite often it's a miss rather than a hit. I'd rather not spend a lot of time displaying the endless "meh" designs, but you can see quite a few of them on the Anime Character Database here.

A few designs that I think have great potential are from the series Fantasista Doll. They can be a little bit out there, as it is anime, but for the most part I find them close to recent lolita trends! Other characters from the series are influenced by japanese trends and tropes like other jfashion styles, maids, military outfits, schoolgirls, and more. 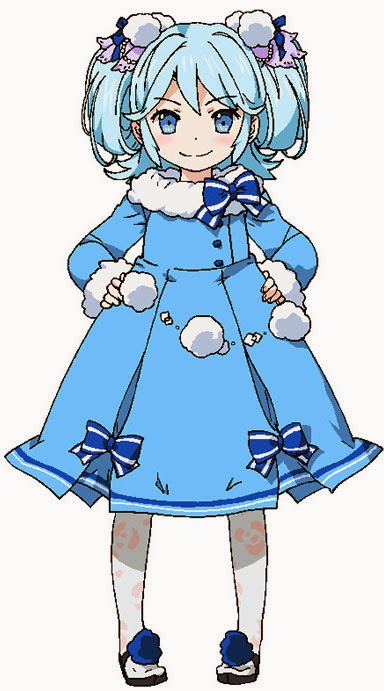 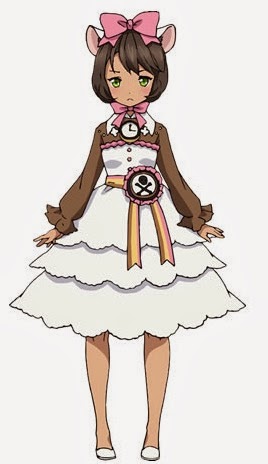 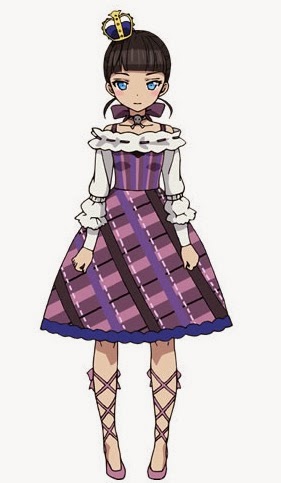 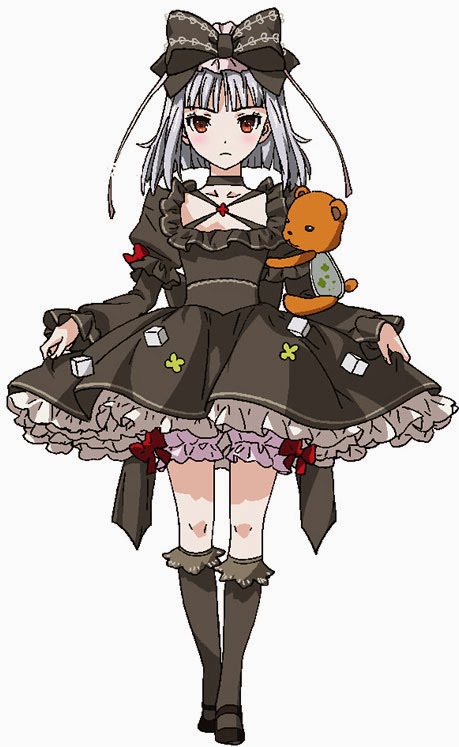 Another character I really like is Ruri, from Oreimo. Her outfit is very reminiscent of old school gothic lolita but steers very far from most 'old school' inspired anime outfits! It's actually fairly on par! I wouldn't be surprised if a lolita brand have or will make a collab with this anime in mind. 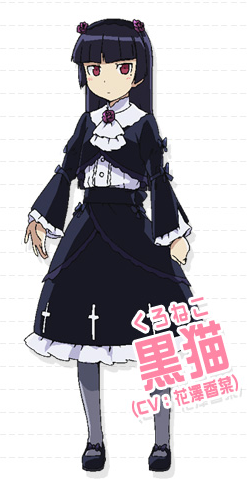 It's nice to see that not all Lolita fashion in anime is terrible or innacurate. I do hope to see more accurate outfits and current lolita trends in anime in the future!

One of my favourite lolita-inspired outfits in videogames is worn by the character, Cordelia from Shadow Hearts: Covenant. Cordelia is a ball-jointed doll controlled by her master Gheppeto, for use in battles. Cordelia is a magic-type character, and equips different outfits to use different elements and powers. Most of Cordelia's outfits are fairly normal and cute outfits, but one of her outfits, Dark Beauty,  looks like something straight from Moi Meme Moitie! The game was released in 2004, so it's a little surprising they got it so accurate for the styles of the time! 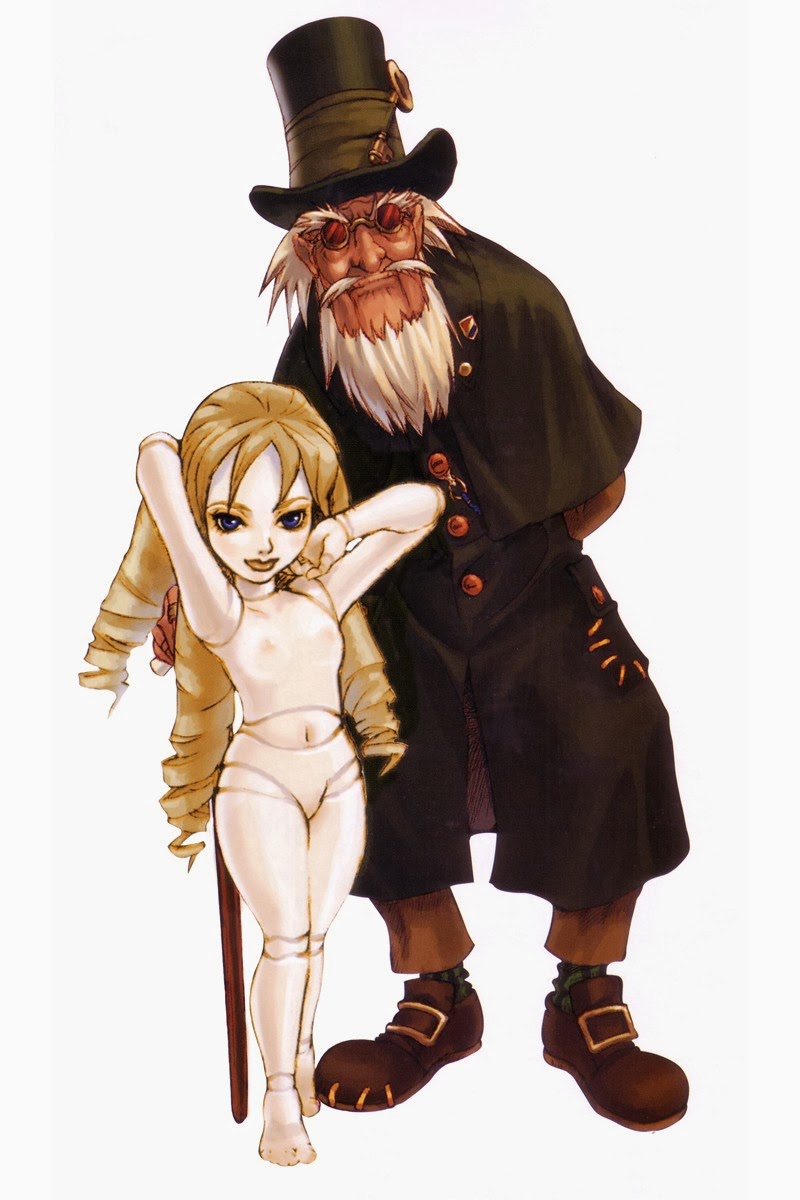 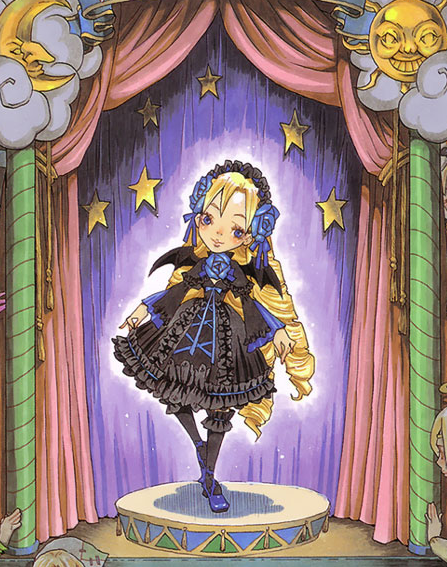 Shadow Hearts isn't perfect however, and they can get things very, very wrong. While still one of my favourite characters, Hildagard Valentine, or Hilda, has an outfit that isn't the best representation of the fashion. Hilda is a vampire, who's believes she's an amazingly strong superheroine. Her combat revolves around 'Calories'. (It's very tongue in cheek, don't worry!) When she is thin, her abilities are magic-based, whereas when she is chubby, her moves are melee-based. She can also transform into a pink bat. 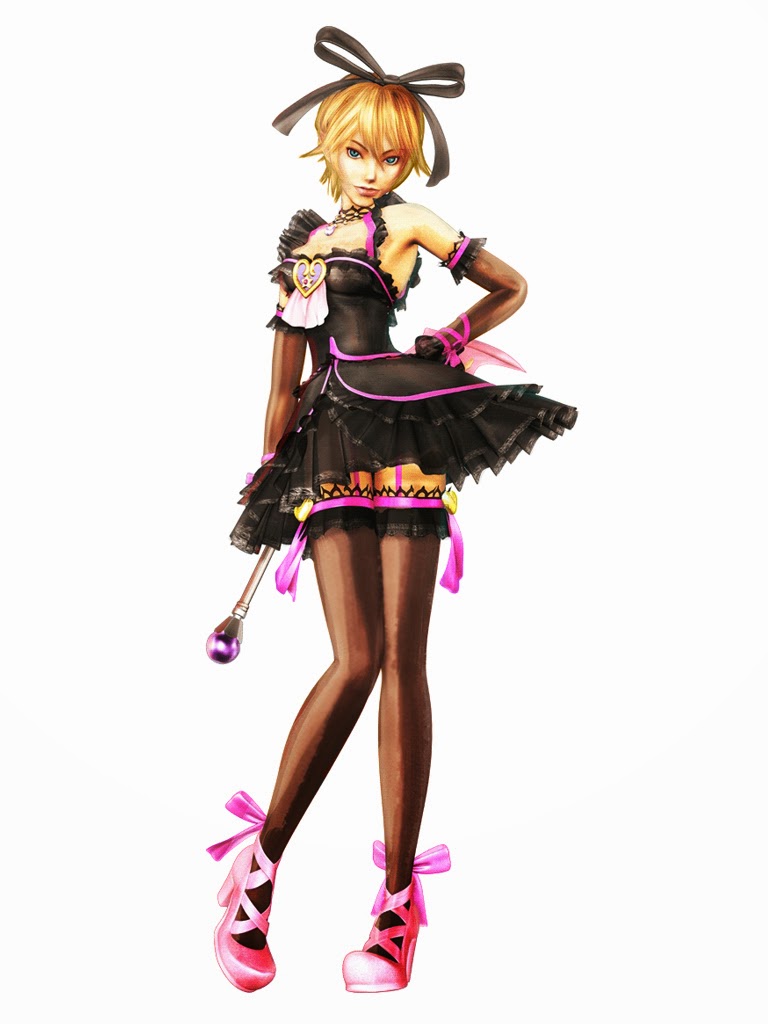 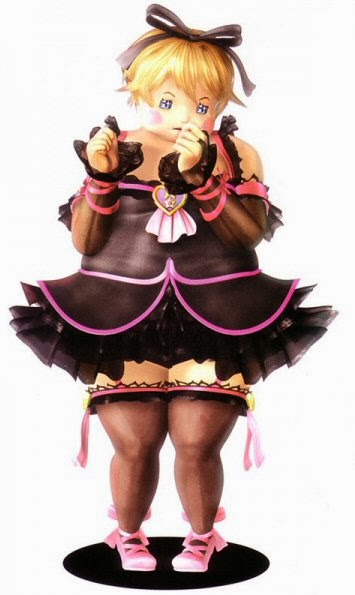 As a character, she is great and her outfit suits her for her personality for sure, but it still isn't a very good representation of the fashion. I do think with some modifications, it does have great potential though!

RPGs aren't the only games with lolitas in them, as fighting games also have a few frilly ladies! On the right, is Ninon from the King of Fighters series. While some of her outfits can be a little bit strange, they definitely put  the effort into making her outfit reflect the fashion it is inspired by. Granted, the spikes on the headdress, the roses on her tights, and the corset are a bit out there, but it looks like an outfit a lolita would wear. It's a little dated, as the game was released in 2006, but I think she's still a good representation of lolita fashion.

However, with every great Ninon, there is a confusing Lili. Emilie De Rochefort, also known as Lili, is a characer from the Tekken fighting game series. In designing Lili, the creators explicitely said they were influenced by lolita fashion. I can understand they have to design the outfit with the mechanics and keep in mind the full-body movement there characters have, but I wish they could have done a little bit more research before slapping the 'lolita fashion' tag on the character.

There are many, many more characters out there that I would love to write about but I don't want to get too carried away! If you enjoyed this article, please let me know! I can definitely make a more in-depth part 2!
Posted by Dreamymint at 12:45